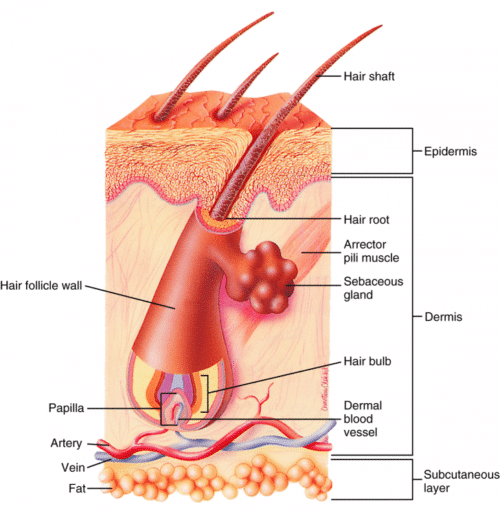 What is an average beard?

When we talk about an average beard, we are talking about the total number of follicles. Most clients do not know how man follicles they have, so we try to talk about the area that the beard covers instead.

Treatment for the Average Beard:

An average beard takes 70-90 hours to start to finish over the normal cycle of beard growth (8-10 months).

We do a complete clearing of the face every 6-8 weeks.

Approximately 40% of your hair follicles are active during the first clearing. Therefore, your first sessions will account for the longest of all the clearings.

Each follow up clearing will involve less time as there are progressively fewer hairs to be treated.

Most patients will lose their shadows permanently after the 4th clearing, as long as they adhere to the 6-8 week clearing interval.

Do Hormones make a Difference?

Not when it comes to hair removal. Even if hormones have affected the texture of the hair, the total number of hair follicles remains the same. The same thing applies to hair that is treated by laser. 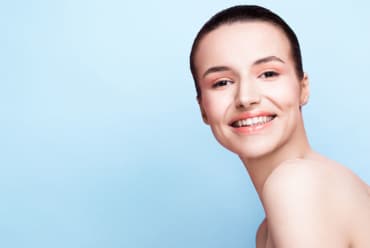 Electrology 3000 specializing in the intensive permanent removal of excess facial and body hair using electrolysis, the only FDA approved way to achieve permanent hair removal. Our proprietary method of intensive clearing, proven over the course of 21 years of satisfied, unscarred clients is specifically designed around the needs of the transgender community. 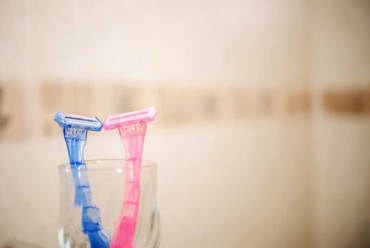 If you have had cosmetic surgery you must be at least three months postoperative before beginning electrolysis, unless your doctor instructs you to wait longer. As with all cosmetic surgery, before you begin your treatment with Electrology3000, you should… 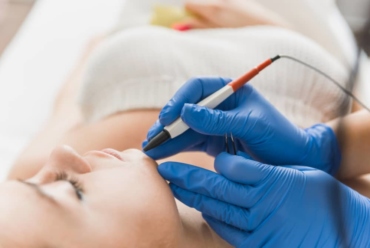 Intensive electrolysis session is not a walk in the park: it is the long and taxing treatment for mind and body, be ready for it. Dress comfortably, as you will be lying in a chair for a number of… 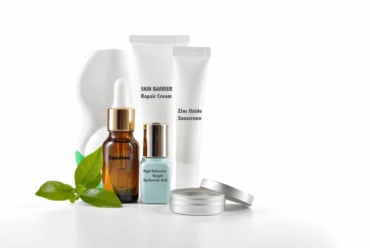 What do I do at the end of a session? At the end of the day when you get back to your room, start off by taking a nice warm shower to clean your body and relax the muscles…